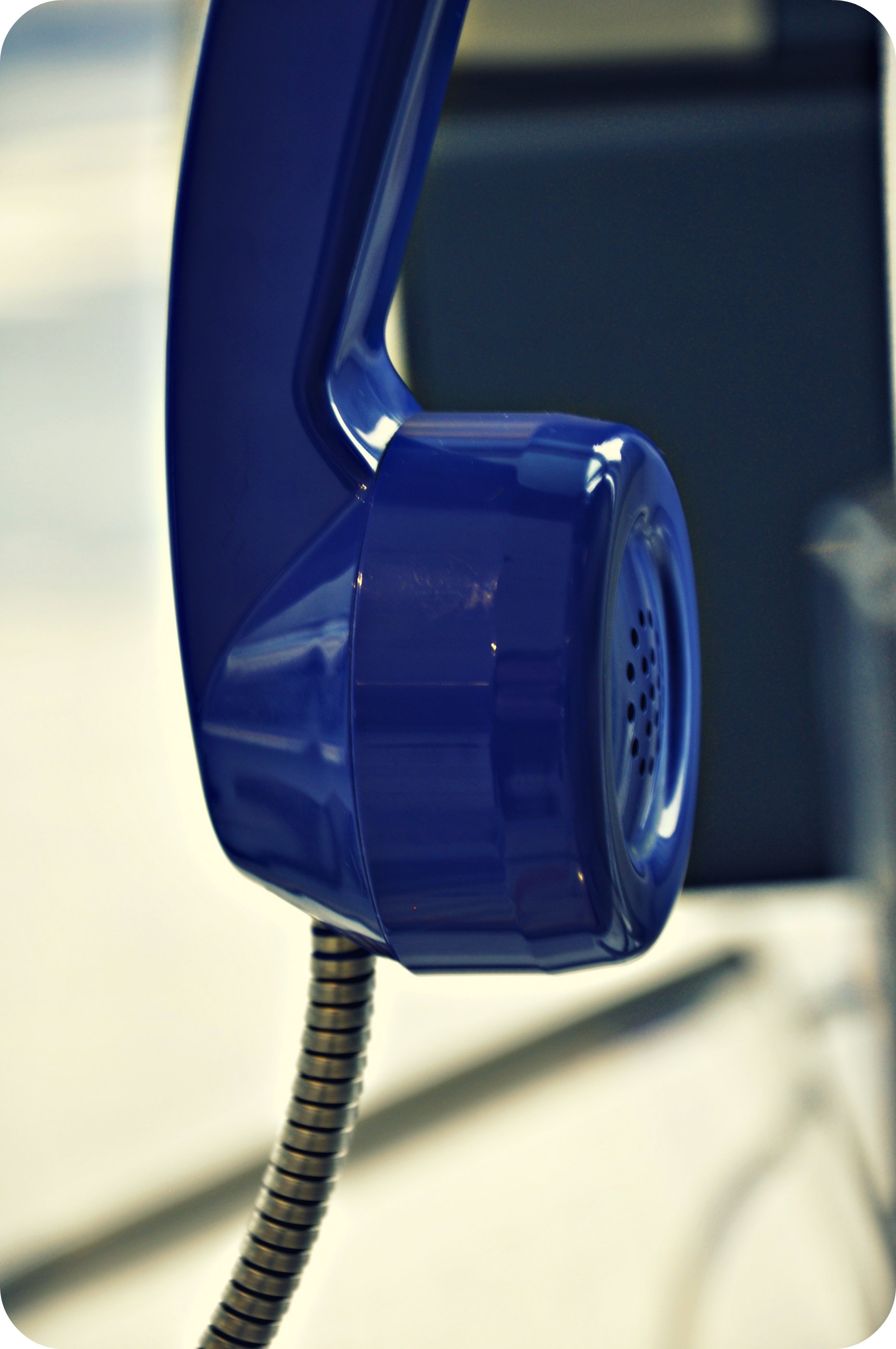 Getting Proactive with Aviat Health Assurance

When is a bargain not a bargain?

Designing Microwave Links from any Vendor Just Got Easier –and FREE