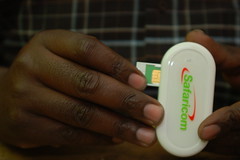 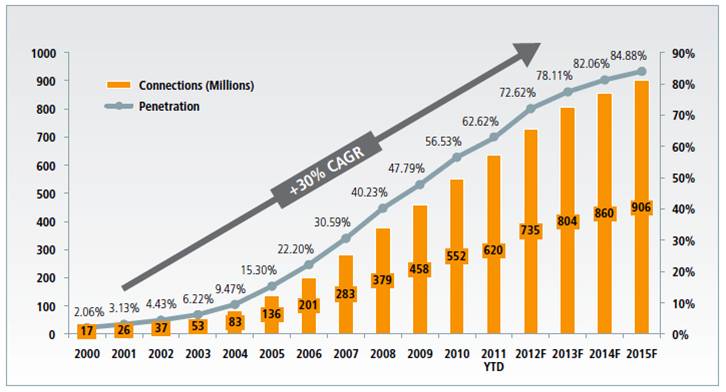 Booming Mobile Subscriber Growth
According to the GSMA , as of September 2011 Africa has overtaken Latin America with 620m mobile connections, making it the second largest mobile market in the world after Asia-Pacific. The number of connections has more than doubled over the past four years, with growth expected to continue at the fastest rate of all global regions over the next four years.