For more than two years now, the FCC has been evaluating the necessity and feasibility of opening up the 6 GHz band to unlicensed users of a wide variety of devices. They’ve published multiple notices of their findings, and on April 2, 2020, FCC Chairman Ajit Pai issued a draft version of the official rules, allowing unlicensed operation in the 6 GHz band—over the entire 1,200 MHz spectrum of that band. A final vote on April 23 opened the door to Wi-Fi 6e.

Point-to-point microwaves links are the de facto standard for connecting infrastructure over vast distances quickly and cost-effectively. Lower frequencies, like 6 GHz, allows a network to span long distances with high capacity while maintaining robust availability, especially during rain fade. These characteristics have led to rapid, widespread adoption with more than 40000 links in the 6 GHz frequency band deployed across the US. 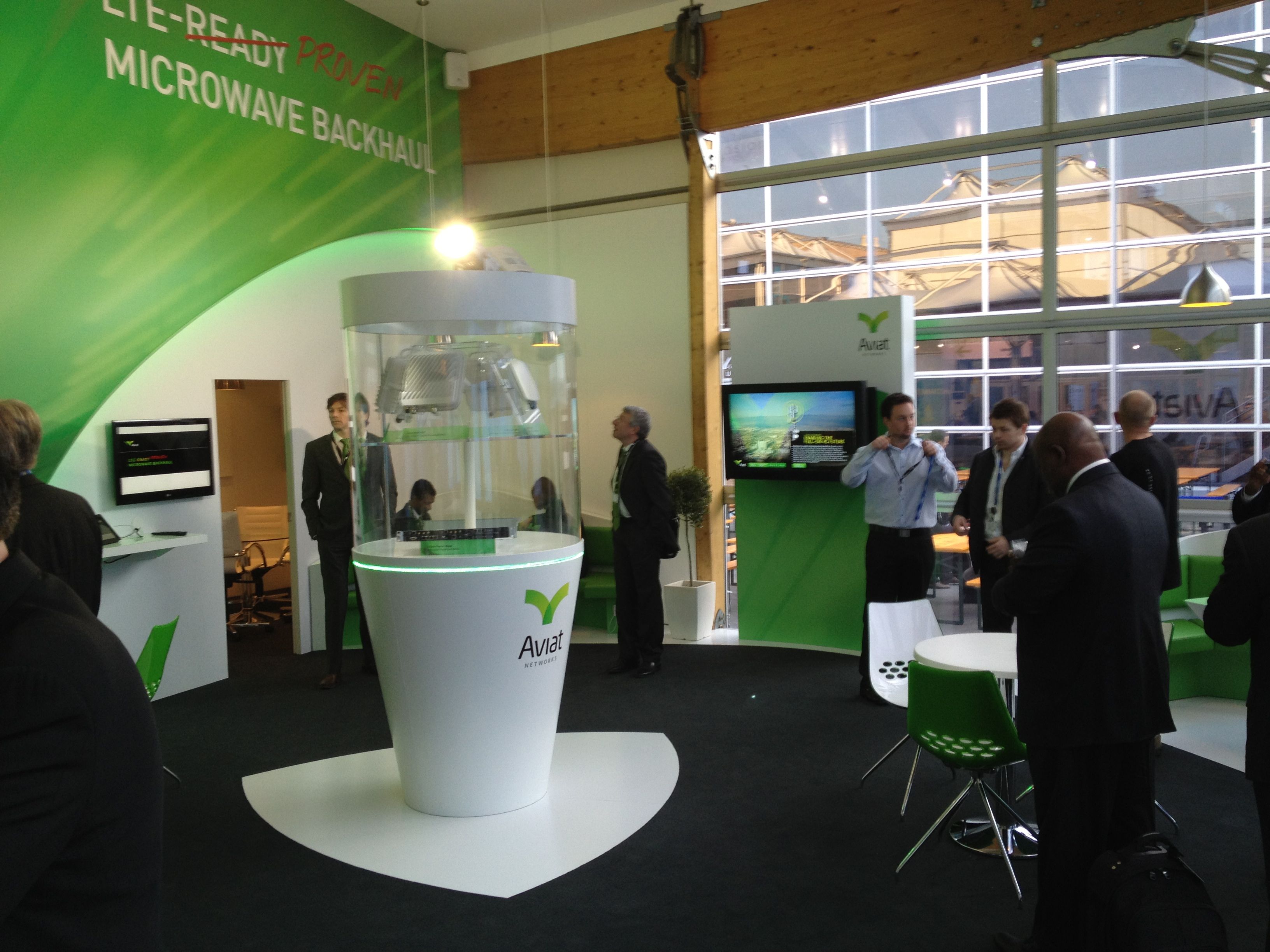 ¡Hola! again from the final day at Barcelona, where close to 1500 companies have been busily showcasing their products and services since Monday.

Once again microwave backhaul has featured highly with the main development being the widespread adoption of 1024QAM modulation. At least half a dozen new products now support this higher modulation level. Of course we are one of them, showing our new WTM 3200 all-outdoor radio. 1024QAM supports about 25 percent more throughput over the radio path compared to 256QAM, but it does come with a tradeoff in reduced system performance and increased interference sensitivity. These can be somewhat offset by using Adaptive Modulation, so if the link starts to struggle at 1024QAM it can drop back to a lower modulation until conditions improve.

Small cell backhaul has also been a hot topic, with many vendors jockeying for position in this emerging application. Small cells are tiny base stations that can be fitted to lamp posts or the sides of buildings, covering just a few hundred square yards/meters and would provide enhanced coverage and capacity to the network. There is talk of there being literally millions of these small cells being deployed over the next five years, starting in 2014 or so, and the big challenge will be backhauling all that traffic.

Multi-technology small cells (WiFi + LTE) are emerging to enable mobile offload directly at the outdoor mounted small cell. Offload solutions that offload traffic at the building and onto fiber/DSL are designed to relieve the RAN and backhaul networks. This approach however is designed to provide capacity relief to the RAN part of the network only and will use the same backhaul as LTE traffic. The intersection of mobile offload and outdoor mounted small cells will mean backhaul remains a critical part of the offload solution for some time to come.

As with last year, there is still a huge proliferation of new LTE-enabled smartphone and tablet devices. More connections bring more opportunities. This is good for our business as mobile operators will need to upgrade their networks. 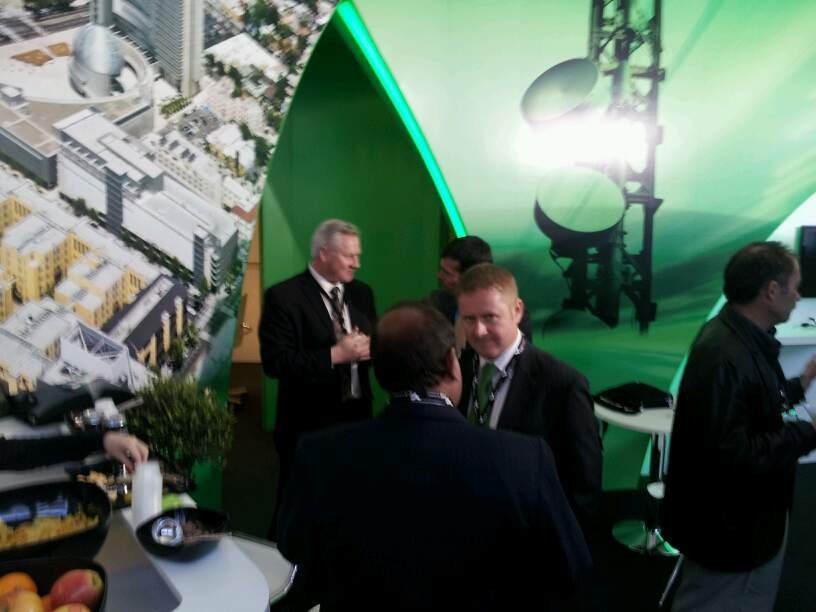 So we are halfway done, and the crowds surged today. The GSMA should be pretty pleased with the attendance, with most halls being packed full. We had another busy day in our pavilion, meeting with customers, press, media and analysts, bringing them up to speed with our success in providing proven backhaul solutions for LTE networks around the world.

There has been lots of discussion at the show about small cells and possible backhaul solutions but not much in the way of visible solutions. On the backhaul side 60 GHz point-to-point seems to be the flavor of the month, with NEC launching its new solution, among others. Not long ago E-Band (70-90 GHz) was the favorite, but concerns about OPEX appear to be driving vendors to the lower frequency band, which is license-free, as opposed to the “lightly licensed” E-Band. Whether this actually will make any meaningful difference in the overall cost of providing backhaul for small cells may depend on a lot of factors. What is certain is that it is too early to tell, as many agree that deployment of small cells will still be one to two years away yet, so the best backhaul solutions may still be on the drawing board. All we know is that no single technology will be a clear winner, and that all solutions will need to satisfy the requirements of very low cost, sufficient capacity, size and ease of deployment.

On a similar and related front, Ericsson and Alcatel-Lucent among others were promoting their new integrated/Carrier Wi-Fi solutions, fresh off the recent news of Ericsson’s acquisition of BelAir Networks. Carrier Wi-Fi promises to converge mobile and Wi-Fi technologies to provide a seamless broadband experience for customers and improve network coverage and capacity as an alternative to deploying new cell sites.

Finally, for those willing to stay late and tolerate the queue into the conference auditorium, Google’s Eric Schmidt gave another thought-provoking and potentially controversial keynote about Google’s vision for the mobile Internet. You should be able to catch a replay on the GSMA’s Mobile World Live website sometime soon.