On Dec. 16 2013, Ofcom—the UK telecom regulator—announced a new approach for the use of E-band wireless communications in the United Kingdom. This new approach results from an earlier Ofcom consultation exercise in which Aviat Networks participated. 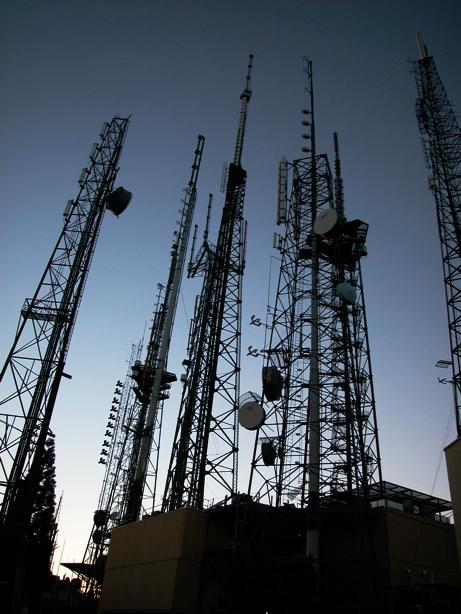