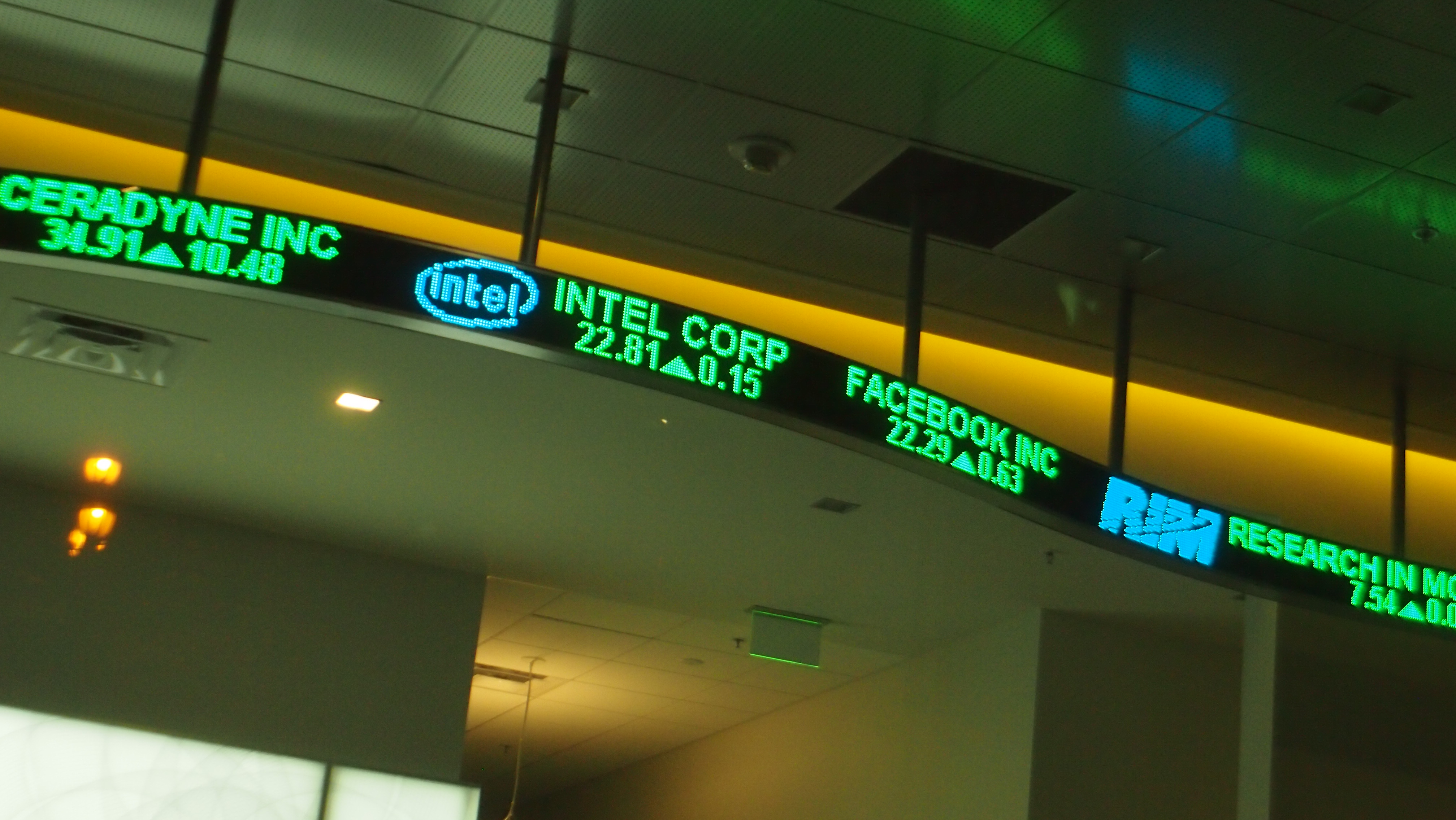 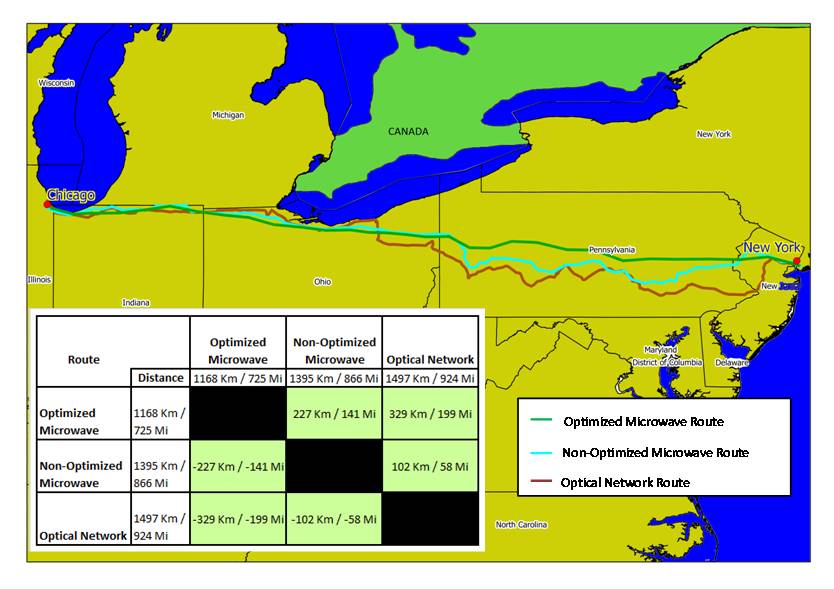 In today’s ultra-competitive High Frequency Trading markets, speed is everything, and recently wireless technologies, and specifically microwave networking, have been recognized as a faster alternative to optical transport for ultra-low latency financial applications.

Even though microwave technology has been in use in telecommunications networks around the world for more than 50 years, new developments have optimized microwave products to drive down the latency performance to the point that microwave can significantly outperform fiber over long routes, for example between Chicago and New York. This has provided a new market opportunity for innovative service providers to venture into the microwave low latency business.

Although reducing the latency of the equipment is an important consideration, the most important metric is the end-to-end latency. Many factors that influence overall end-to-end latency require a deep understanding of the technology and how this is applied in practice.

This white paper will show that to achieve the lowest end-to-end latency with the highest possible reliability and network stability not only requires a microwave platform that supports cutting edge low latency performance but also a combination of experience and expertise necessary to design, deploy, support and operate a microwave transmission network.

Join us in this technical webinar