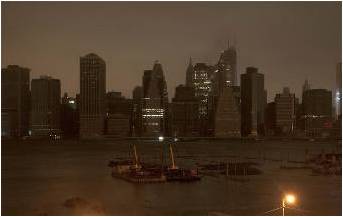 Nathan Hitchcock, NOC team lead for Aviat Networks, provides guidance for all network services professionals in the company’s network operations center during its 24×7 rotation. At the NOC, Hitchcock describes a range of customers the company services—from Internet service providers to public safety networks (government wireless) . “Our customers find value in the NOC,” he says.

“It’s a natural progression that once the network is live, that the NOC just take over the managed services aspect of it,” Hitchcock says. “We provide value to our customers by helping reduce the operational expenses that are associated with managed services.”

When Aviat Networks moved its NOC to San Antonio, Texas, many backbone infrastructure and wireless security improvements were made, according to Hitchcock. And all the technical knowledge was transferred from Raleigh, N.C. He sums up the Aviat Networks’ network services value proposition as: a multi-disciplinary team that provides managed services to meet the clients’ needs.