In this highly digitized broadband world, the demand for network capacity is always rising. Wireless internet service providers and mobile operators are all finding their customers demanding more bandwidth. Even utilities and local governments use more network bandwidth as they deploy surveillance cameras and other high-demand applications. Long-haul microwave links play a key role in delivering network capacity, and 6 GHz and 11 GHz frequencies are popular choices. 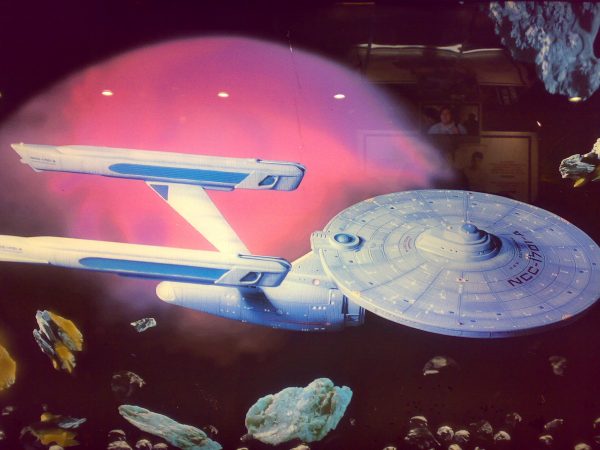 Up to the Challenge? Mobile Operators Look for New Business

The mobile phone industry has been mature for some time. Around the world, most people who want and are able to use a cellular handset already have one—sometimes more than one. Even with innovations such as HSPA+, LTE and LTE-A becoming mainstream, average revenue per user (ARPU) continues to decline. Mobile operators may be at the crossroads. They are certainly at an inflection point. How to counter the trend is what operators must decide.

More on E-band Backhaul: a Tale of Two Operators 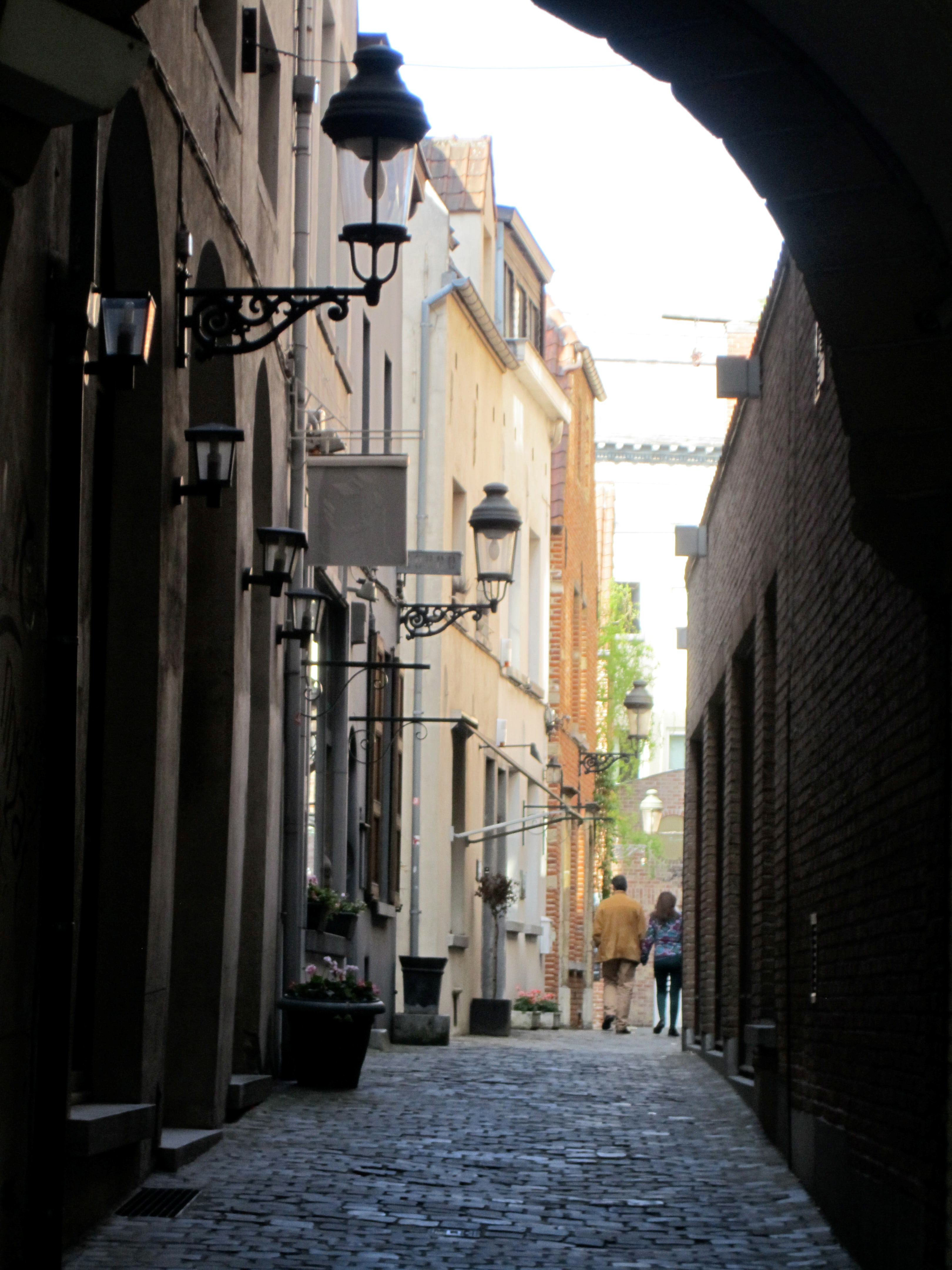 The last time we were together, we discussed the prospects for urban backhaul in 2014. True, it will be a very exciting time in the 70 GHz and 80 GHz E-band frequencies. The promise of small cells is finally coming to fruition after the hype cycle had all but chewed and spit them out. Remember when you first heard of DSL and cable modem? By the time you could get one, the media had stopped talking about them for at least two years. But we’re digressing.

In Chicago, the waves on Lake Michigan were nearly as big as the controversy surrounding the topic of small cell backhaul at the 4G World show it hosted. (Photo credit: Pedco via Wikipedia)

4G World struggled a bit due to Hurricane Sandy, but went on as planned. Unfortunately, some speakers and attendees were not able to get to Chicago due to travel cancellations. I have to admit that watching surfers ride the big waves on Lake Michigan was an added bonus for the week!

Back at the show, small cell was the focus and backhaul was its No. 1 topic. Everyone has heard the concerns over technologies, costs, etc. The soapbox was available for anyone to jump on and espouse the potential benefits of their products. I believe that companies are selling their product capabilities, not addressing mobile operators’ real needs. Why? The biggest issue is that mobile operators, in most cases, really do not know what they need. The complexities of implementation are so diverse in small cell, that it is taking operators a long time to draw conclusions about their best path forward. Enter the fog of vendor technology pitches!

I believe that the real issues to be resolved center around implementation and OPEX control not technology. A few technologies could help, but they are not ready to provide the Carrier Class performance that the operators need. They will only have marginal effect on the final solution, in any event. What we need are answers to questions such as:

Most people think fiber is a slamdunk—that is not the case. You need to read the fine print and ask:

My recommendation: keep an eye on the technology evolution but focus on the real issues at hand. Partnerships with companies that have proven skills will be critical as these problems are best handled by a team of diverse thinkers. Look for ones that have a history in the business and have demonstrated innovation in all its facets. They are the partners who will get you through these very difficult problems.