Could the Fixed Microwave Community Live without the L6GHz Band? 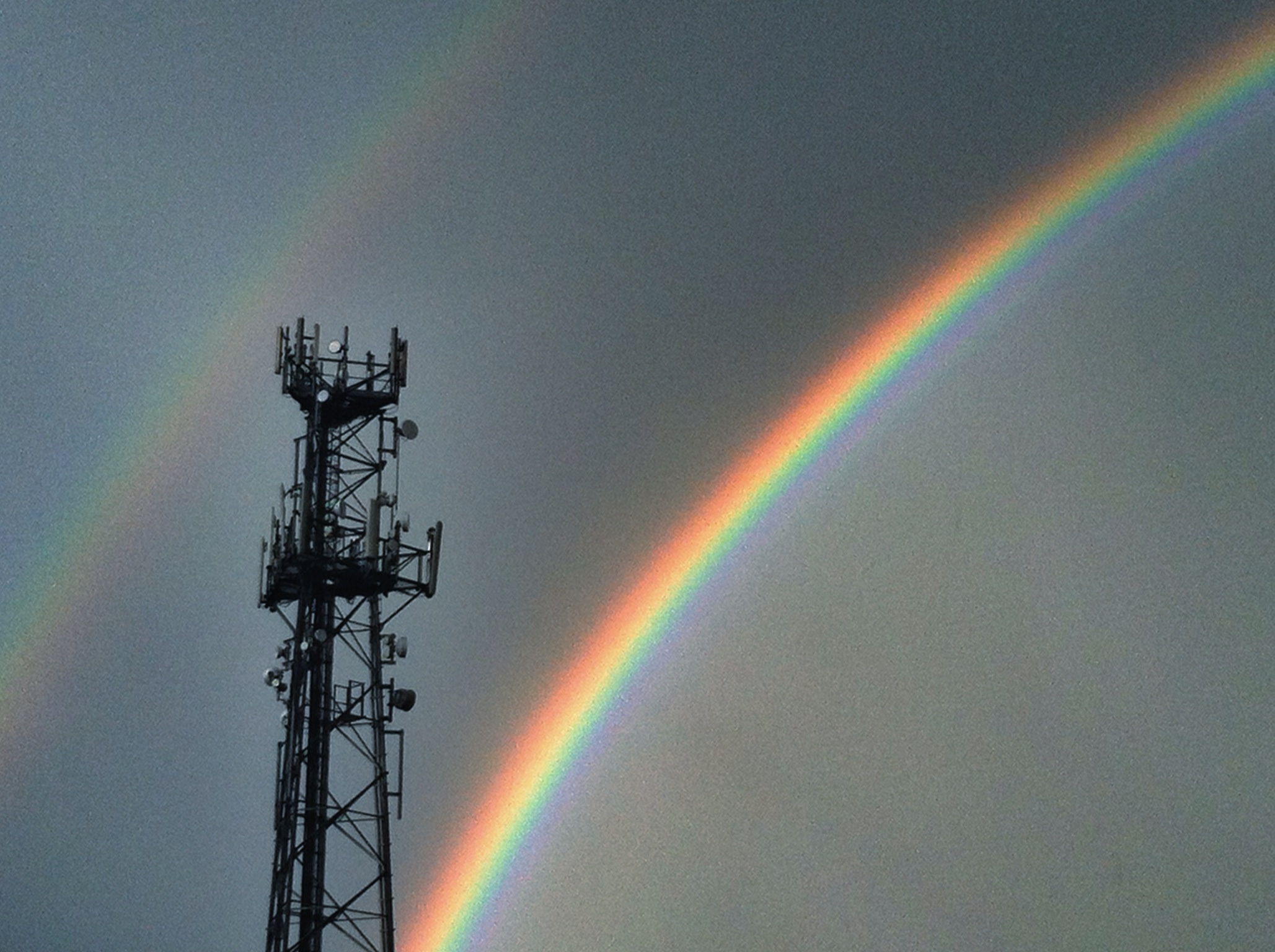 The fate of the L6GHz band for fixed microwave services could be decided when the World Radio Conference (WRC) meets in Geneva in 2015. Because these meetings at ITU headquarters only occur every three or four years, 2015 will be pivotal. Procedurally, at these conferences, delegates from member states review and—if necessary—revise the Radio Regulations, the international treaty governing the use of radio-frequency spectrum and geostationary- and non-geostationary-satellite orbits. They make revisions based on an agenda determined by the ITU Council, which takes into account recommendations made by previous world radiocommunication conferences.

Generally, the scope of world radiocommunication conference agendas is established four to six years in advance, with the final agenda set two years before the conference by the ITU Council, with concurrence of a majority of member states.

As WRC-15 approaches, many national regulatory authorities are busy harmonizing their national positions this year ahead of the actual conference in 2015. This conference is likely to see one of the biggest—if not the biggest—reallocations of spectrum ever undertaken. Much of this is currently being addressed under agenda item 1.1:

To consider additional spectrum allocations to the mobile service on a primary basis and identification of additional frequency bands for International Mobile Telecommunications (IMT) and related regulatory provisions, to facilitate the development of terrestrial mobile broadband applications, in accordance with Resolution 233 (WRC-12)

This will present the microwave community with a number of challenges and opportunities moving forward, one of which will be how we will address increased demand for capacity arising from mobile operators gaining huge swaths of additional access spectrum, enabling them to offer more and more high-demand, high-bandwidth services. This will require the regulatory environment governing fixed microwave to evolve at least in step or ideally ahead of this demand to ensure microwave remains an attractive and viable means for backhauling this access demand. The second challenge that the microwave community will face with WRC-15 agenda item 1.1 is more urgent: the proposal from Russia to open up the L6GHz band to mobile access.

The L6GHz fixed microwave band between 5925MHz and 6425MHz is available worldwide and with its propagation characteristics provides spectrum that is used for critical long-haul infrastructure links. The very nature of these links means that they are likely to be operational for many years and thus explains why many national regulators report stable and/or low growth in the number of licences issued in this band. In fact, with only a small number of channels available, in some locations congestion is becoming a problem. One scenario where use of this band cannot be replaced is when links have to cross open water, such as the Great Lakes in North America or the English Channel, the Oresund and the Aegean Sea in Europe. Here we see greatly increased activity from those building trans-national low latency networks linking together the various financial centers.

Now that we know the band’s use, why highlight it today?
Admittedly, while the Russian proposal under agenda item 1.1 is for shared access between microwave and mobile access, many industry insiders realize that the two services cannot realistically live side by side in the same geography. It’s not possible because mobile access requires nearly blanket area coverage to be viable. Add the fact that user terminals can be anywhere means sharing is difficult if not impossible to achieve. Some have proposed that mobile access at this frequency will only be attractive in urban areas, leaving rural areas to microwave. This is fine until you need to cross or terminate your L6GHz microwave link in an urban area. In reality, this approach is more of a migration solution than a sharing solution and is not in the best interests of the microwave community.

What to do?
The way WRC-15 works is that each member state has the same weighted vote as every other member. Consequently, any proposal for spectrum reallocation needs to be taken seriously. If there are concerns about a proposal then only by convincing a majority of national regulatory authorities of the validity of your argument can your position prevail. Aviat Networks has been working on several fronts in recent months to achieve a sufficiently large counter vote to the Russian proposals so that the status quo is maintained.

Lobbying national regulatory authorities
Specifically, Aviat Networks and other members of the U.S. microwave community have been working to formulate an American position. At present, this looks promising in terms of our L6GHz stance. Aviat Networks is also active in many African countries helping formulate national positions to oppose the Russians. The position of the African countries is key in this debate because there is not the fallback of long distance fiber. With the distances involved copper has never been a viable option for high capacity services. The current cloud over all this is Europe. Even with Europe’s very strong bent toward supporting growth of cellular services, many countries are still undecided, a situation further complicated by Russia’s CEPT membership. For example, Ofcom (U.K.) despite industry efforts is still unwilling to commit to a definitive strategy—or view—although the regulator admits a position must be agreed upon prior to the conference.

The message above is simple: if you use or want to use the L6GHz band for fixed microwave services find out what your national regulator’s position will be under WRC-15 agenda item 1.1. Remember, there are many bands up for discussion under this agenda item so ensure that you get your answer for the 5925-6425MHz band. Moreover, check whether it is a definitive position then lobby for the status quo to remain and oppose the Russian proposal.