Your Network Deserves Better than a Regular Router 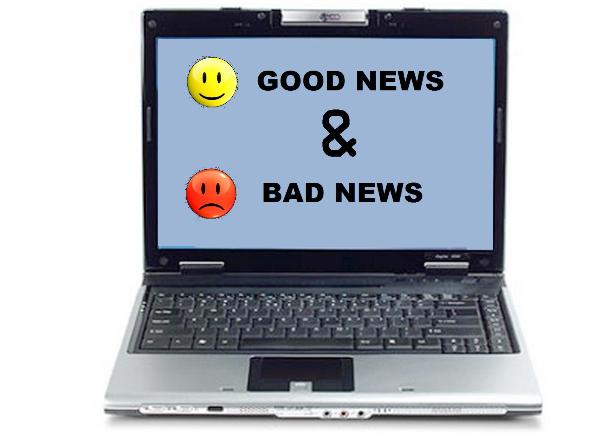 Regular routers are bad news for microwave networks. But there is also good news in the form of microwave routers. Photo credit: Mike Licht, NotionsCapital.com / Foter / CC BY

Mobile network operators (MNOs) continue to reap the windfall of the widespread adoption of smartphones. Mobile data volumes spiked initially and still rise quarter over quarter. Along with the demand for more data throughput from their subscribers, MNOs have to accommodate the greater need for responsiveness closer to the network edge.

What can an MNO with microwave backhaul do to bring Layer 3 functionality to its customers that will handle bandwidth constraints, unique aspects of translating router protocols across the microwave interface and failure detection and recovery, among others?

Aviat Networks has published an article in Mobile World magazine that looks at these challenges of regular routers when used in a microwave backhaul network and proposes possible solutions.