Because of need for higher capacities, the trend toward shorter link distances for mobile backhaul and declining product costs, 70/80GHz (i.e., E-band) solutions are gathering significant interest for mobile backhaul and enterprise access applications. However, because these frequencies are new to most people, there is little understanding of costs and other issues related to licensing the 70-80GHz spectrum.

In response to the ever-growing demand for spectrum to satisfy the increase in usage of data hungry mobile applications and in line with recently published ECC recommendations, ComReg (i.e., Ireland’s telecom regulator) issued a consultation document looking at the future demands on spectrum for point-to-point fixed links. September saw the publication of the conclusions and subsequent decisions arising from that consultation, to which Aviat Networks was the only manufacturer to respond. This blog highlights some of those decisions:

New Spectrum
One of the major topics was the requirement for more spectrum allocated for point-to-point usage. Consequently, ComReg has made the following announcements:

Aviat Networks supported this initiative during the consultation process and is pleased to see ComReg make these announcements as a move to satisfy the increasing demand for microwave spectrum. Specifically, frequencies in the range of 28 to 42 GHz are ideal for short-haul urban links, and we expect the decision by ComReg to stimulate further growth of microwave for fixed line and mobile network applications.

Block Licensing
ComReg signalled its intention to potentially reopen the 26 GHz block license scheme for a further round of National Block assignments, subject to market demand. In the past, Aviat Networks commented that it believes block licensing is not the most appropriate method of licensing in the microwave bands. However, ComReg disagrees with that view.

Summary
The combined expansion in spectrum use—new bands and larger channel allocations—underlines the popularity and ongoing viability of microwave as an alternative to fiber in urban networks experiencing rapid traffic growth and geographic expansion.

Aviat Networks welcomes the ComReg announcement. We already address all the band/channel assignments made by ComReg. 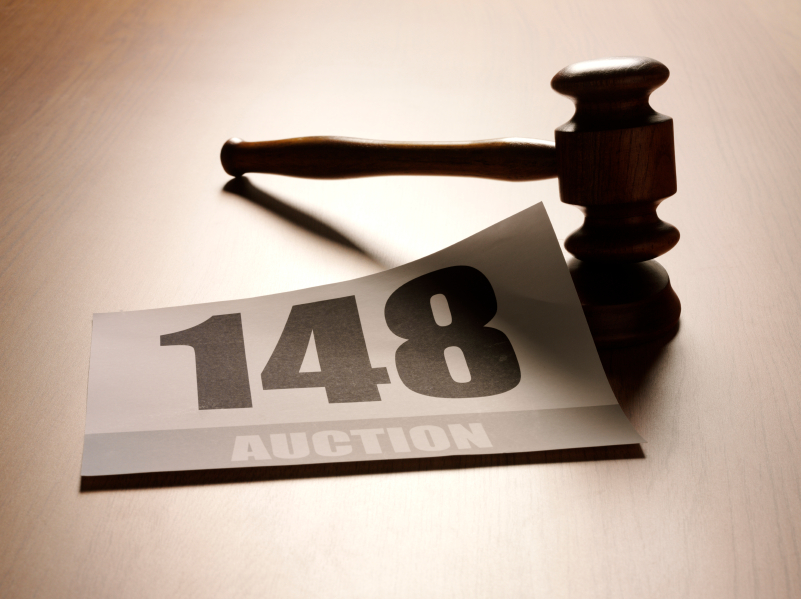