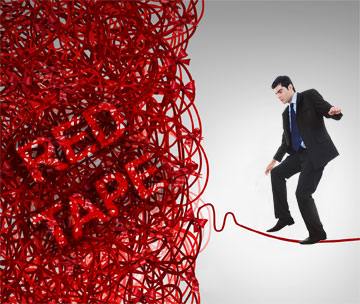 While U.S. regulators decide on flat-panel antenna rules for E-band, operators and subscribers walk a tightrope of red tape.

Back in April the telecom experts over at CommLawBlog weighed in on a simmering issue in the 70-80GHz radio space. Since October 2012, the Federal Communications Commission (FCC) has mulled over a motion by the Fixed Wireless Communications Coalition (FWCC) to relax rules for flat panel antennas as well as a 2013 waiver to the existing rules while it considers a new rulemaking.