Have you heard the buzz about Multi-Band? Multi-Band combines traditional microwave channel alongside an E-Band (80 GHz) channel, joining the capacity of the latter with the high availability of the former. Multi-Band makes E-Band carrier-class over longer distances, making it a much more viable and deployable solution for 5G backhaul.

Earlier this month, Aviat announced that they will now be the exclusive distributor of microwave radio for NEC in North America. Aviat is hopeful for the success of this agreement with NEC and looks forward to expanding their suite of services and offerings.

Many have had questions about what this agreement means for NEC and Aviat moving forward. Read through the questions and answers below to learn how this agreement will impact the future of microwave radio backhaul solutions in the US.

Wireless Backhaul is Not Dead Yet

By Stuart Little, Director of International Product Line Marketing, US

This Halloween, zombies aren’t the only thing coming to life. Evolutions in e-band and multi-band mean wireless will play a crucial role in the rollout of 5G.

5G is coming (and hopefully it won’t be accompanied by White Walkers) and will bring with it tremendous challenges for network operators, and no less critical will be backhaul, where needed capacities will grow from the hundreds of Megabits to multiple Gigabits. In their latest Microwave Outlook (from December 2017), Ericsson forecasts that by 2022 the typical backhaul requirement for a high-capacity radio site will be in the around 1 Gbps, increasing to as much as 5 Gbps towards 2025.

The Truth about Designing Cell Phone and Other Networks Things at the Boston Marathon Finish Line in 1910 were much calmer—and simpler—than the 2013 edition sans cell phones and other wireless devices. Author: Unknown. (Image credit: Wikipedia).

As was demonstrated by the tragic events in Boston April 2013, cell phone networks cannot accommodate every potential caller or texter using a mobile access device in times of peak load usage—such as during a crisis occurring in real-time on television and social media. Erroneously, some pundits at the time ascribed the outage to a co-conspiracy to take down the public wireless networks. Or an action by the civil authorities to thwart additional remote control saboteurs as has happened in Spain and other places. However, the simple truth is that demand far outstripped capacity for a time in Massachusetts due to the fact that mobile phone networks are designed to function with a typical level of subscriber activity—calls, text, mobile web, etc. When virtually everyone in the vicinity of the finishline of the Boston Marathon unlocked their iPhone or Samsung Galaxy smartphone and started to communicate the unfolding story to the outside world, it came as no surprise to network designers at the mobile operators that the infrastructure slowed to a crawl then ceased to work for a time. But this was news to the general public.

SDN in the Backhaul: All About Reducing OPEX 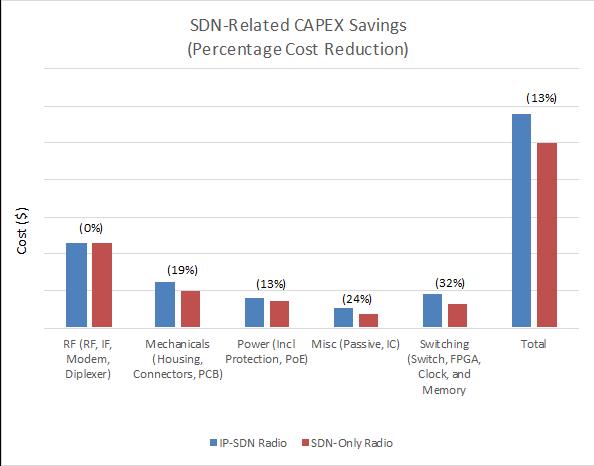 Software-defined networking (SDN) promises to drastically simplify how transport networks deploy, operate and get serviced. Reducing OPEX remains a significant factor for implementing software-defined networking. Automating service creation, traffic and bandwidth control, and network management as well as reducing maintenance complexity of routing protocols remain areas where it will simplify backhaul and lower OPEX. The only questions seem, “When will this happen?” and “How much will it save?” And what about CAPEX? Can we expect reduction in purchase price of microwave backhaul based on such a migration? 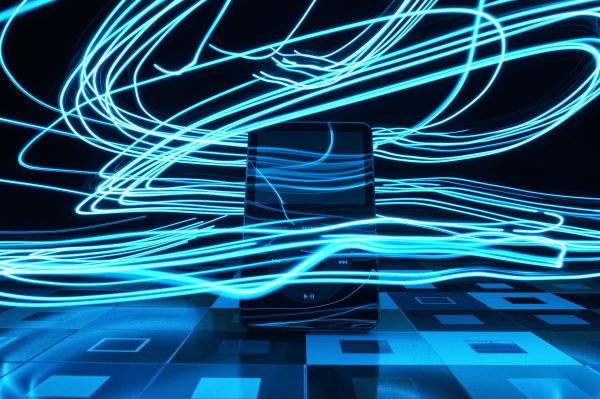 SDN in the Backhaul: 4 Takeaways for a 5G World 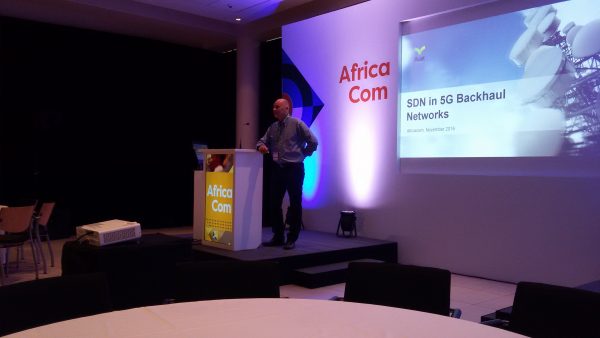 The most pressing business need in many networks deals with delivery of new services.The biggest evolution today in the backhaul network is the trend toward integration of IP/MPLS intelligence into microwave. Software-defined networking (SDN) remains another more recent trend in backhaul. However, as we’ve posted many times, integration of IP/MPLS intelligence into microwave systems provides a number of benefits. These include lower cost, fewer boxes to buy/deploy/maintain and better network performance overall such as lower latency and better reliability. 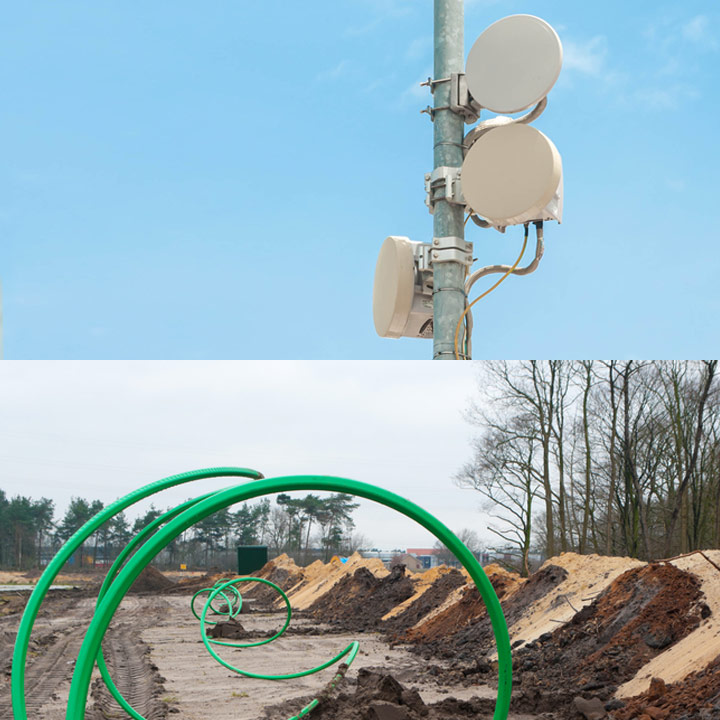