How to Prepare your Transport Network for the Next Big Disaster

Commercial mobile networks in the US are morphing into critical infrastructure as homeowners abandon their landline phones and rely instead on their mobile phones. Critical alerts, evacuation information, and family reconnections are relying on mobile networks in times of disasters. Unfortunately, those are exactly the times that the mobile network infrastructure is most severely tested and in recent past has shown it cannot stand up to the rigors of these disasters. The US Federal Government (FCC) and state/regional entities are looking at ways to limit the impacts of these disasters.

“Broadband communications have become essential to the delivery of life-saving information in a disaster. It’s critical to public safety that our broadband networks are as resilient as possible to prevent outages in a disaster and also can be restored as quickly as possible when an outage occurs.” – FCC chairman  (Disaster Response and Recovery Working Group)

Below are two recent disasters, the Camp Fires in Northern California and Hurricane Michael in Florida, that we will review in order to understand how these events affected their mobile networks.

California has suffered over the years from the devastating effects of wildfires and 2018 was no exception. The Camp Fire (named from Camp Creek Road where the fire started) in Northern California claimed nearly three times as many lives and structures than any other wildfire in the state’s history –  81 lives, 100,000 acres and an estimated $16.5 billion of destruction.

This fire was characterized by its amazing speed. It overwhelmed the communities and destroyed the telecommunications infrastructure so quickly that orders for evacuation were not received by the residents. This resulted in mass confusion, failure to evacuate in a timely fashion, and poor coordination in reconnecting families……and ultimately loss of life. 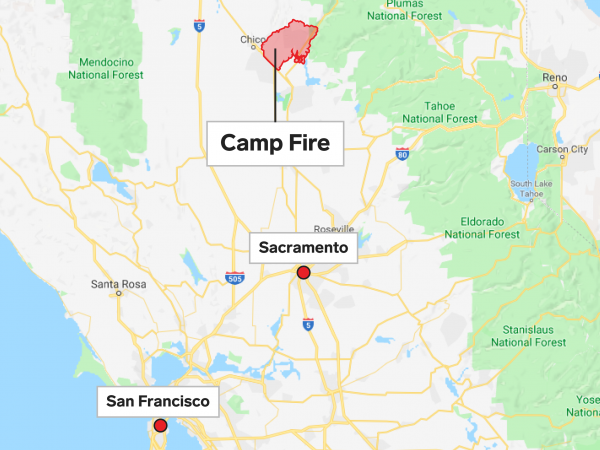 There are many lessons learned from this horrible disaster that should be considered in limiting the impact and advancing the recovery from similar disasters in the future. Among them:

In the case of Hurricane Michael, which hit the Florida panhandle on October 9, 2018, with 155 MPH winds, the destruction was also staggering with 1000s of electrical poles destroyed, $25B in damages totaled, and 57 deaths.

The cell sites in Florida suffered because they were mostly all connected above ground by fiber and could not withstand the damaging winds and rain. Temporary fiber that was laid on the ground was then cut numerous times by repair crews. To alleviate the situation, roughly 20 links of MW were installed and were still in operation as recently as Feb 2019. 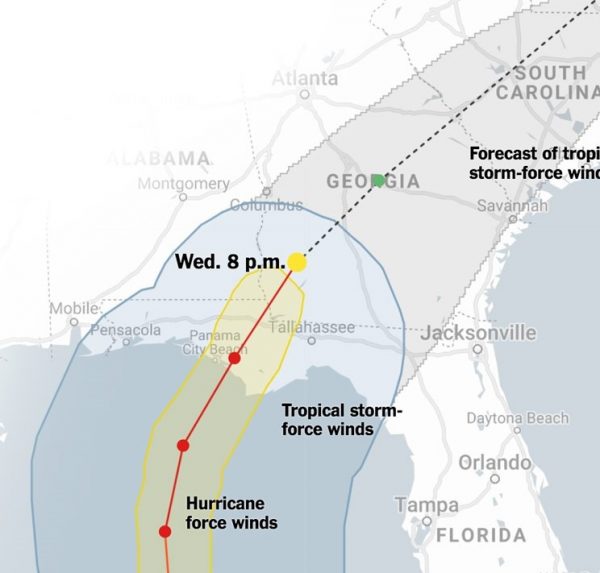 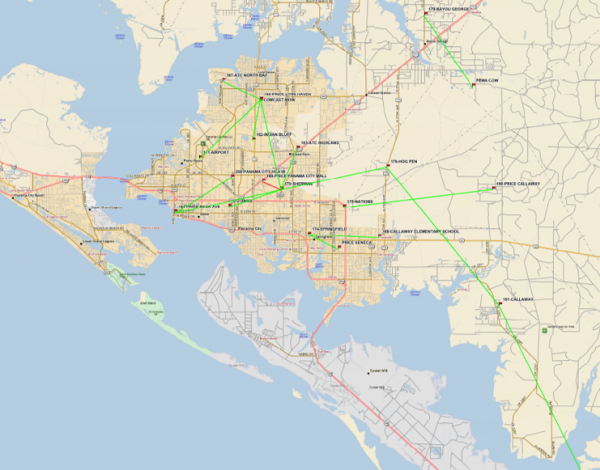 A NOAA study of disasters in the US shows an increasing number of large environmental events each year. The reality is the next wildfire or hurricane is right around the corner and preparations must be made to combat it. Hardening the mobile infrastructure, prepositioning recovery telecommunications equipment and planning the temporary network in advance is all needed to limit the impact of the next big disaster.

Below are detailed actions that operators can take to harden their transport networks:

To learn how we can help you prepare for the next big disaster, please contact Aviat today. 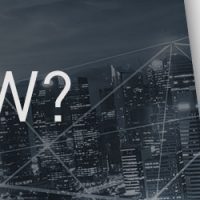 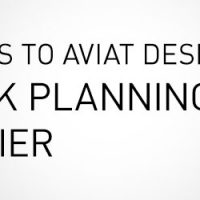 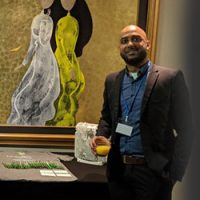 Recap of UK WISPA 2020: Delivering Superfast Broadband to Rural Communities in the UK