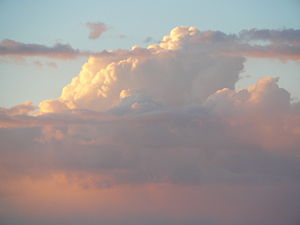 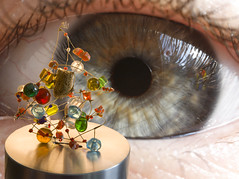 An EMS can be thought of as managing all the elements in a complex network, keeping them all in balance. Image by michael.heiss via Flickr

Also, operators should be able to manage complete networks from a user-friendly interface, which must provide all the necessary information for fast network management system decision-making. And this system must be capable of complete standalone operation or being integrated into an operational support system using NorthBound Interfaces (NBIs).

Other additional functionality in the form of event management and notifications capability is also necessary in an EMS for wireless networks. An EMS should inform wireless operators about network events and device failures and let them to diagnose problems and apply network updates remotely. This reduces the time between a fault occurring and the fault being repaired. It may even allow a repair to be completed before a wireless link fails completely. For day-to-day management, operators need an EMS that can: 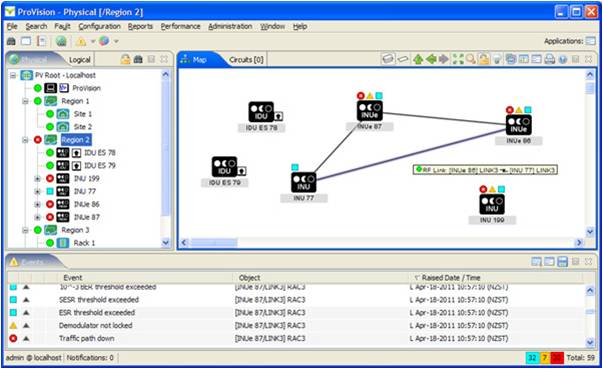 Fortunately, such a carrier-class EMS solution does exist. Aviat Networks develops its ProVision EMS based on customer demand and continues to upgrade it as per user requests and requirements. For customers, implementing ProVision is vastly more efficient than developing an in-house EMS, saving time, resources and money. Aviat Networks EMS solutions are the most cost-effective way to manage wireless solutions. Aviat Networks works closely with customers to make sure that ProVision is user-friendly. The goal is that ProVision EMS allows operators to manage their networks proactively—rather than reactively—and with reduced network operating costs.

This image of microwave energy in a "total sky" picture of the known universe shows it's everywhere in primordial space, more than 13 billion years ago.

Microwaves are as old as the beginning of the universe. Well, they’ve been around for at least 13.7 billion years—very close to the total time since the Big Bang, some 14 billion years ago. However, we don’t want to go that far back in covering the history of microwave communications.

Having just observed the 155th anniversary of the birth of Nikola Tesla, arguably the most important inventor involved in radio and wireless communications, this is a good time to take a broader view of the wireless industry. If you have been in the wireless transmission field for some time, you are probably familiar with Dick Laine, Aviat Networks‘ principal engineer. He has taught a wireless transmission course for many years—for Aviat Networks and its predecessor companies.

The embedded presentation below comes from one of those courses. In a technological field filled with such well-educated scientists and engineers from some of the finest universities and colleges, it’s hard to believe that microwave solutions and radio itself started in so much controversy by men who were in many cases self-taught. Dick’s presentation goes over all of this in a bit more detail. Hopefully, it’s enough to whet your appetite to find out more. If you like the presentation, consider hearing it live or another lecture series on wireless transmission engineering at one of our open enrollment training courses. 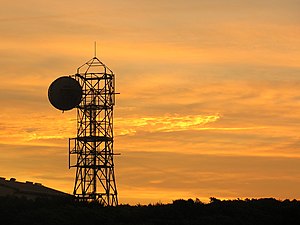